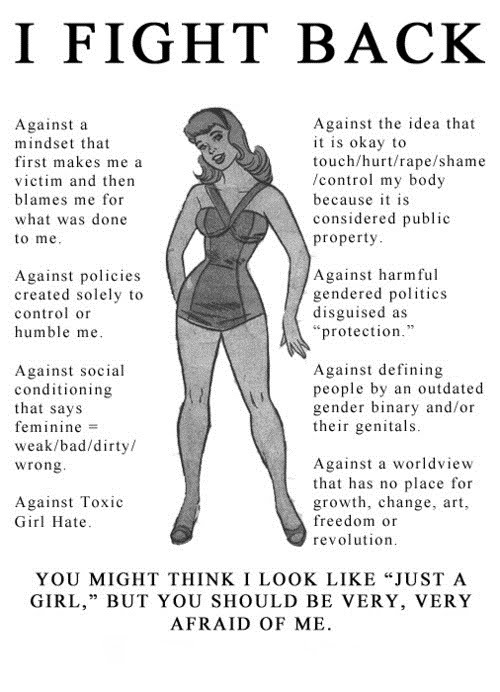 From I (HOLLA) BACK!

Honestly, I’m not as hip as I once was. I just don’t follow pop music like I used to, don’t know who’s hot and who’s not. Partly, even after decades of discussion about how to appropriately represent women in media (as full participants rather than body parts), I do get tired of the same old “objectification of women” show year after year, just with different faces.

A while back I heard an interview on NPR with a new singer named Ke$ha. I didn’t know anything about her music, but the interview was intriguing.  She seemed to be one smart cookie. I did check her out a bit on iTunes and alas was not similarly intrigued by her recordings (to her credit, though, the way she spells her name should give us all a clue on her priorities).

And just a few minutes ago I read this blog post from Hollaback!: http://www.ihollaback.org/blog/2011/04/12/keha-hollaback-hero/

Written by Melissa Fabello, a high school teacher, she talks about one Ke$ha song that actually addresses street harassment, and some of what she’s overheard students saying:

I’ve overheard more than one female student quote the song and then turn to her friend like, “Seriously, why do they do that?” inadvertently inciting an entire conversation dedicated to the injustices of gender-based violence inextricably laced inside street harassment.  They share stories, vent, and leave the conversation feeling justified and validated – this is a problem, and I’m not alone.

OK, maybe I personally am not excited (after listening to this song) about the lyrics focusing on OLD AGE = DINOSAUR = CREEPY and I wish the emphasis would have been on they guy’s creepy behavior (because young guys do this crap also), but if this generated discussion, there’s some merit.

This is what the best of pop culture should be doing — bringing up otherwise awkward topics. Inciting discussion and sharing of stories, that each of us is NOT alone. And that makes a discussion of harassment cool.